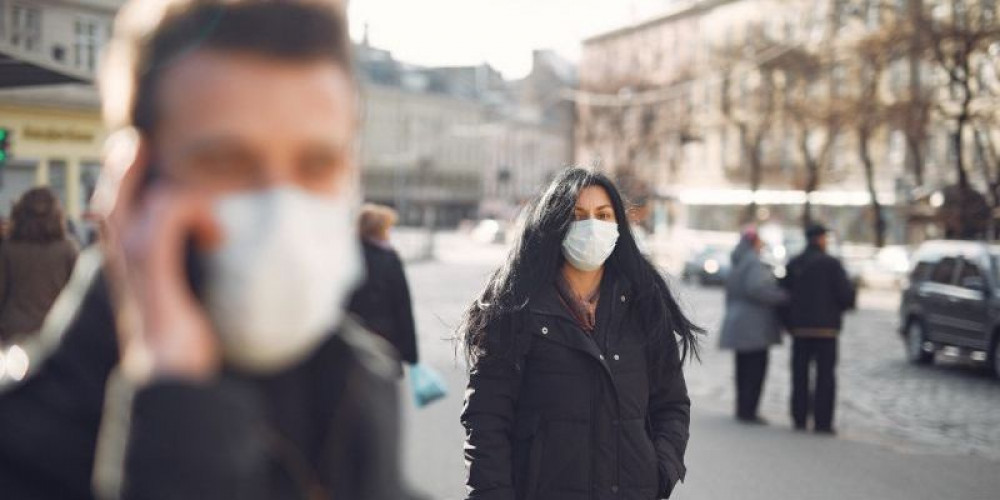 Breathing easier: COVID-19 and the climate

COVID-19 has impacted all our lives, in ways we couldn’t even have imagined only a few weeks ago. The impact on our personal lifestyles has been immediate, and very unpleasant, as drastic measures are being taken to reduce human contact.

Despite the negative effects of the virus, researchers have observed a silver lining.

The virus first erupted in China, which shut down much of its industrial activity. Emissions fell sharply, as they suddenly used much less coal, and the effects were immediately noticeable.

According to the Center for Research on Energy and Clean Air (CREA), an air pollution research organization, CO2 emissions from February 3 to March 1, were at least 25% lower than usual thanks to measures to contain the coronavirus.

As a result, we can see a dramatic decrease in nitrogen dioxide emissions in major Chinese cities between January and February. The effects are visible on satellite images released by NASA and the European Space Agency.

As the virus has spread to Europe, we also see people using much less electricity because they stay at home instead of commuting to work. Electricity demand during weekdays in Europe now resembles weekend demand as offices close — demand has fallen 2–7% week-on-week in every country in Europe. The impact is twice as great in the countries with the most stringent restrictions: Italy, Spain and France.

New York: “The cleanest I have ever seen it”

In New York, traffic has decreased 35% compared to a year ago. As a result, researchers at Columbia University have found that carbon monoxide emissions, largely attributed to cars and trucks, have decreased by 50%. There has also been a 5–10% fall in CO2 and significant drop in methane emissions.

Prof Róisín Commane, from Columbia University, has been monitoring air quality and said, “New York has had exceptionally high carbon monoxide numbers for the last year and a half, and this is the cleanest I have ever seen it. It is less than half of what we normally see in March.”

Long term: working from home is the new norm

During this lockdown, we’re forced to shift towards working at home and online events. When the crisis is over, it will be very hard to justify going back to normal.

It’s already clear that we don’t need to always travel to the office or fly to attend an event. Last week, G20 leaders held a 90-minute video conference call to coordinate action over the outbreak instead of meeting in-person.

Staying at home cleans the planet up. But it is also not easy, and people are losing income. Kora believes in a world where sustainability is rewarded. So that’s why Kora is delighted to announce that we are rewarding you for staying home, and staying within a few hundred metres of home.

In fact, you can be rewarded for staying at home today! Join our beta testers by signing up here.

What we’re not confident about, however, is our ability to stop celebrities from posting cringey songs. It seems that some forms of pollution will be with us forever.

We use cookies to personalize content, set up and measure advertising metrics, and to ensure overall security. By clicking a button or continuing to use the site, you authorize us to collect information through the use of cookies.